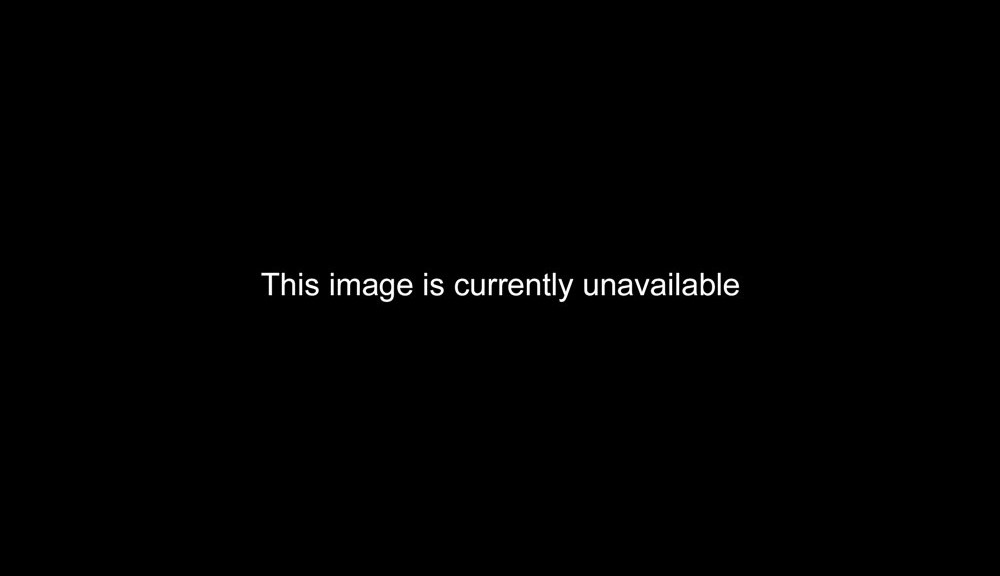 Alan Smithee, a man with no qualities.

According to unconfirmed sources Alan Smithee was born in 1967, the same year he directed his first picture.  Already his initial work received strong reviews:

“Smithee’s direction keeps the action taut and he draws convincing portrayals from the supporting cast”, (Variety)

Till now Alan Smithee has no distinguishable style, nor is it usually apparent what he is taking the credit for.

His oeuvre extends over a wide range of topics and styles, usually with only one unifying factor between projects: the refusal of any statement or comment about the work. It might be this incorporeality that gained him a listing among The Best and Most Influential Directors of All-Time.
Art talk speculation has given birth to the rumor that the second “e” in his name is a vocal sculpture, created soley to guarantee his individuality. Even so his first name is occasionally misspelled “Allen”, the name Alan Smithee has come to represent a unique vision in American culture.

Some of his most iconic pieces are cooperations with Julia Murakami.