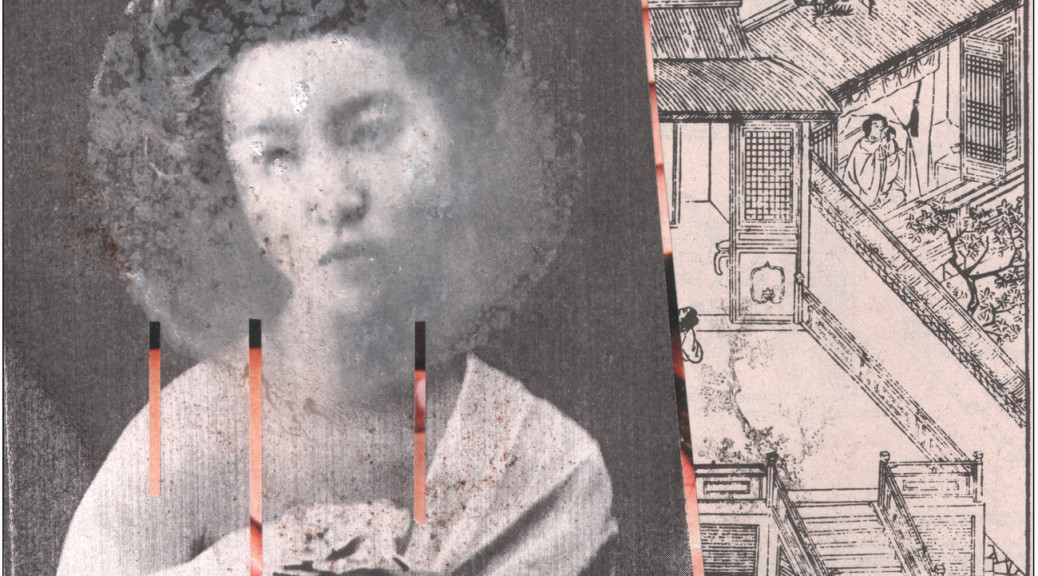 The custom of eating pictures was prevalent during the entire 20th century. Every night, one would settle at home for several hours to feast upon a repast of pictures, which, it should be noted, was preferredly spiced with blood and with the mycelium of death.
At least once per week one would visit a holy site of pictography to hold communion: a cinema, an exhibition hall; and there to eat together fresh pictures.
The initiated ones laid their trust in the hands of truffle-hunters – Somekind of hautecuisine des images became popular. People traveled the entire width and breadth of the world, thereby condensing it into pictures, which, when the traveler returned back home, would be eaten – either alone or with friends. Even peoples‘ own mothers found themselves victims of this carnage.
It wasn‘t before the end of this violent century that the pictures began to defend themselves by starting to eat the humans, who were posing such a threat to their existence.
Their strategy was as simple as it was cunning: They waited until the humans had laid an all-encompassing network of pictures across the globe – a closely knit web where icons and symbols were interwoven into a powerful and independent second world.
It was this web which, although it had been manufactured for the purpose of placing the humans in an elevated state above their hated planet, it turned into the very snare that caught the humans themselves.
Now the pictures, much like patient lurking spiders, were able to catch their former masters with ease. They ate almost all of them.