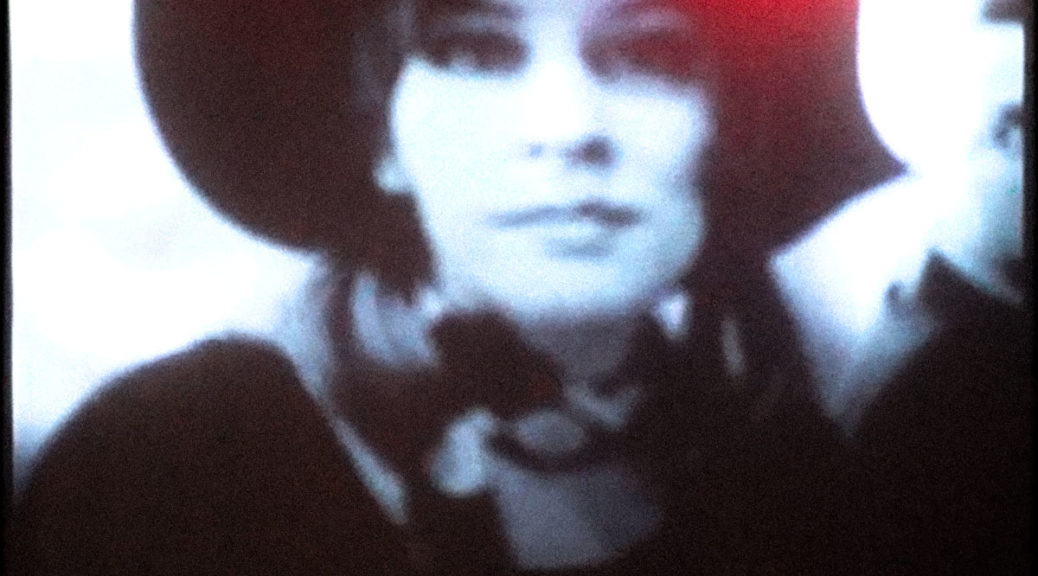 Ahead of the Berlin art week the Fata Morgana gallery opens Encounters On Travel, an exhibition of works by Julia Murakami and André Werner that is as subliminal as it is immersive.

What both artists unites is an artistic approach that does not only reflects an existing reality but rather transcends into the imagery of new realities.

The multiverse of Julia Murakami is filled with layers of Greek mythology, Marvel heroes and Hollywood icons, a world unbound to gravity where dreams and Chimeras lure in the dark. Julia Murakami depicts this strange and surreal realm with a casual implicitness that, like old family photographs, triggers a moment of déjà vu. And, in fact, private photographs, self-portraits and memorabilia are often the starting point in the works of Julia Murakami. Images from unknown, yet familiar worlds.

André Werner is rather an observer than a producer of pictures. Like an ornithologist with a camera, he is a hunter and collector in the realm of the images. What get caught in his machinery of TV sets, cameras, printers and copiers, is often already an image of an image of an image. The pictures that are freely floating in the net, constantly multiplying themselves, are frozen in a single moment of their metamorphoses, not to capture them, but to celebrate their autopoietic beauty.

The alchemical process of creating such images is as important as the final output and the interactive video installation “circles” offers the spectator a chance to become part of such a play in a game with his own image.

The exhibition is kindly supported by Z-Bar, Directors Lounge, Fata Morgana and Bürkle IT