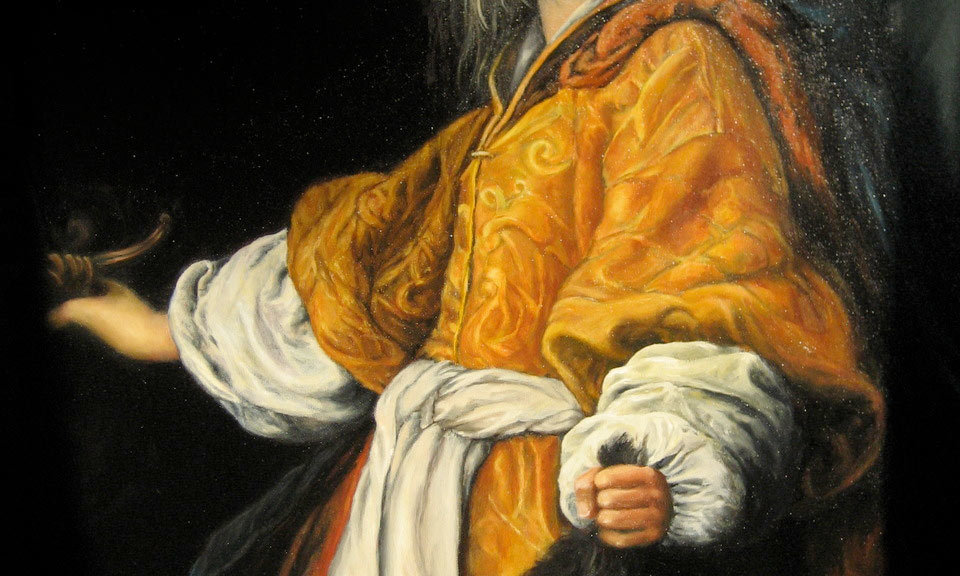 Paintings by Julia Murakami and the closed circuit installation Wiener Katharinenrad | Viennese Catherine Window by André Werner will be part of the group exhibition “Spirits, Mystics and Muses” curated by Robert Carrithers.

“Mystics, Spirits and Muses” is an interactive visual exhibition curated by the American photographer, artist and filmmaker Robert Carrithers, that captures the spirit in the time that we live now. Robert has included some of his favourite artists  from various parts of the world, from the Czech Republic, Mongolia and Ukraine and from the cities Berlin and New York. Robert Carrithers, mostly known for his photography and film work, goes back to his roots of painting for this special exhibition/project at Art Prague. He has been deeply involved in underground music, art and club scenes going all the way back to New York in the early 1980s when he worked with artists such as Keith Haring and Jean-Michel Basquiat and performers such as Ann Magnuson, John Sex, Wendy Wild and Klaus Nomi.
He is presently living and working in Prague.